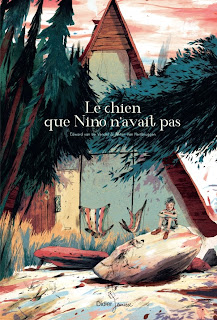 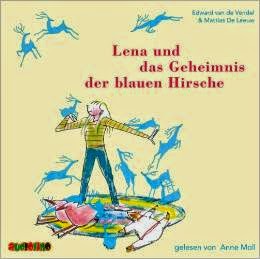 This fall my very first audiobook ever came out. In Germany. At Audiolino LENA UND DAS GEHEIMNIS DER BLAUEN HIRSCHE was issued. Anne Moll is the actrice who reads the story. It's the German translation of DERTIEN RENNENDE HERTJES (THIRTEEN RUNNING DEER), my book with illustrator Mattias De Leeuw and translator Rolf Erdorf.
In the meantime the paper version of the book (published by Gerstenberg) was awarded with the title 'Buch des Monats November 2014' (Book of the Month), by the Institut für Jugendliteratur in Austria!


The book can be ordered here and the audiobook here.
Gepost door Edward op 01:43 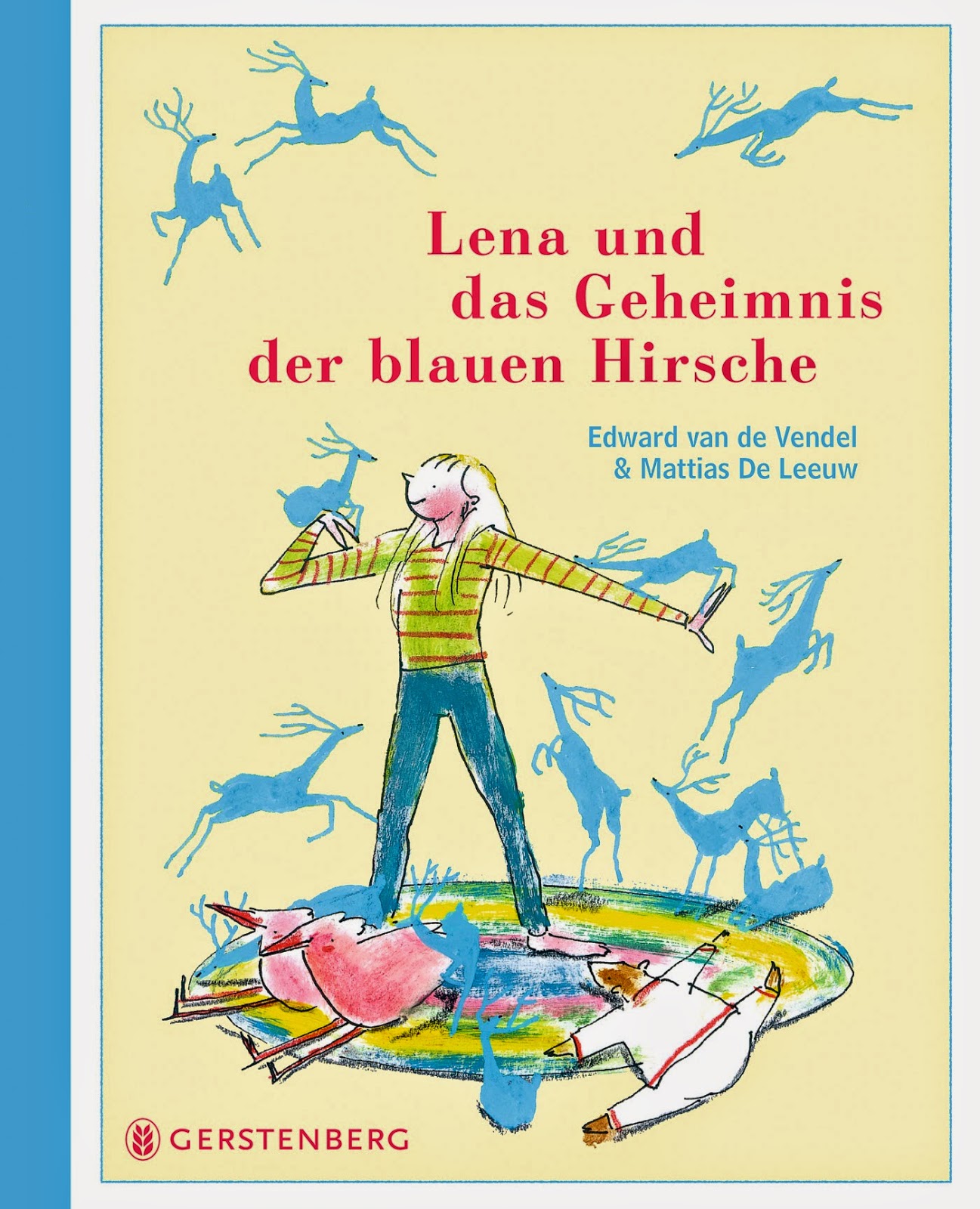 QUERGELESEN is a nice German tv-program, in which host Marc Langebeck, highlights a few new books for children. In this weekend's episode one of these books was the German translation (by Rolf Erdorf) of the book I made with illustrator Mattias De Leeuw: DERTIEN RENNENDE HERTJES (THIRTEEN RUNNING DEER). In German the book is called LENA UND DAS GEHEIMNIS DER BLAUEN HIRSCHE. It was published by Gerstenberg.
Wanna see it? Check this link and look for the November show. (2014).
The item about the Running Deer starts at 05:32.
Gepost door Edward op 02:19